The Queen of Spades speaks to me. She is my lucky card whenever I play card games.
I connect with her on multiple levels, except for one... her birthday (according to symbolism) is on January 2nd, but mine is on January 1st! Obviously a mistake of life.
Instead, let's focus on what she stands for. Leadership, authority, intelligence, eloquence, wisdom, independence.
These qualities are emphasized and celebrated in a simple but elegant card design.
The spade symbol has been used as an ambiguous piece of clothing for the Queen of Spades, adding to her mysterious symbolism with a creative touch. 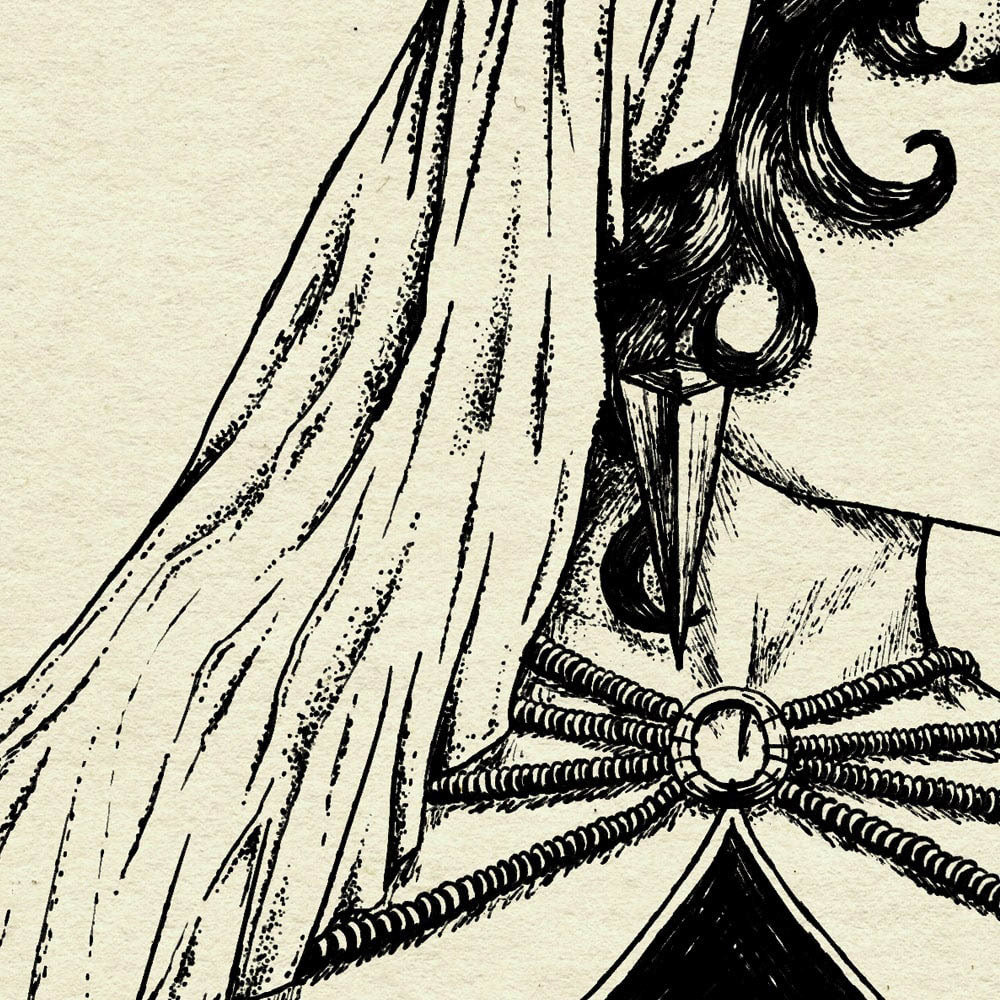 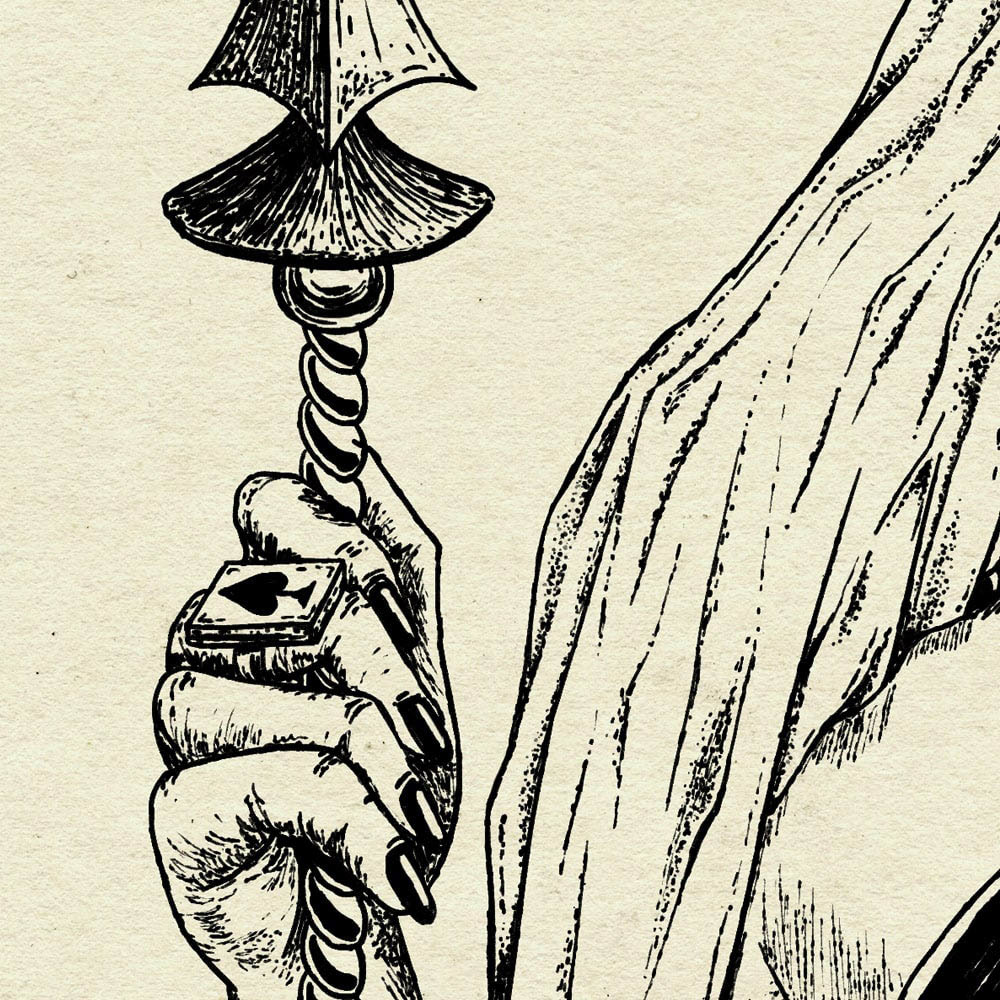 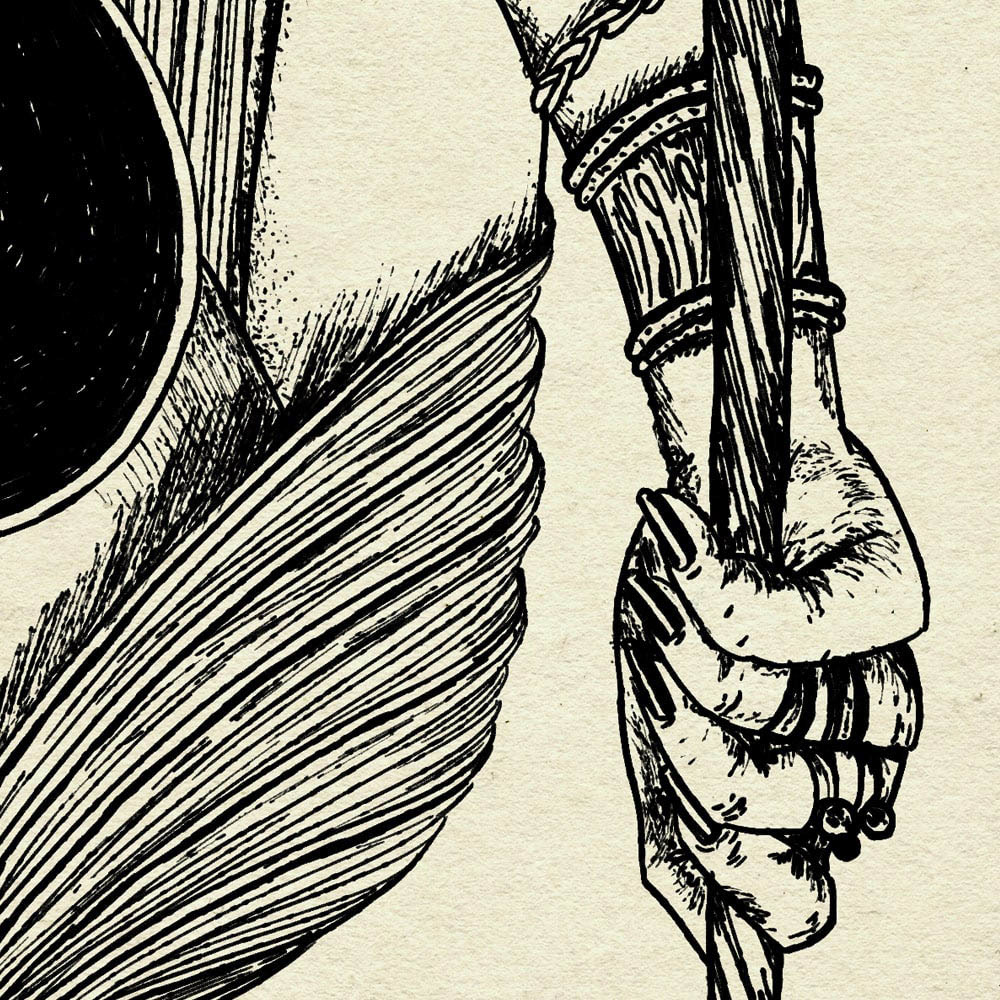 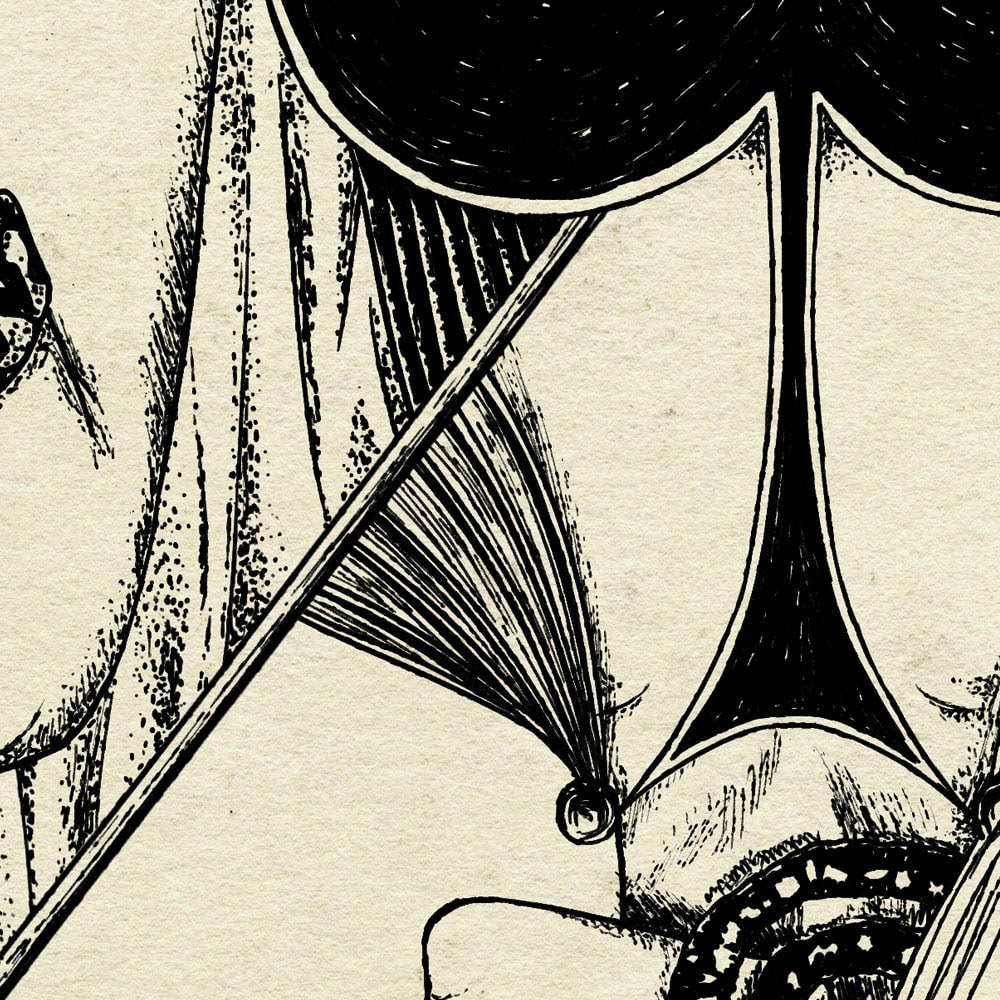